What is a Wind Turbine?

What Are The Main Features Of Vertical Wind Turbines?

Vertical wind turbines are also used when installing alternative energy systems to generate wind energy. Although this type of wind turbines are not very widespread, they are unique in terms of productivity, appearance and special advantages. The angle of rotation of these turbines is perpendicular to the wind. These turbines can receive wind from all directions and therefore generate electricity by rotational motion. This feature makes it more advantageous than other turbine systems. One of the advantages of vertical turbines over horizontal ones is that they can be installed both on the tower and at ground level. The difference between a vertical wind turbine and a horizontal wind turbine is that vertical turbines take up less space. It is advisable to install this type of wind turbine in such a way that it does not interfere with each other and massively to produce more energy. Another feature of vertical turbines is that they run quieter than horizontal ones.

Where Are These Wind Turbines Used And What Types Are There?

These Turbines are mainly used in urban areas, where the wind is not in one direction, ie the wind direction changes many times, in areas where there are many whirlwinds. Unlike horizontal wind turbines, vertical turbines are not recommended for use in areas with extremely strong winds. There are several types of vertical wind turbines. The most popular of these are Darrieus and Savonius.

Safety and Control System in These Turbines

The electronic control system, which acts as a brain function in turbines, records a lot of information about the turbine and sends information to the system. Almost all turbines have a control system and a microprocessor for efficiency analysis.

In general, the following parameters are monitored:

As we have already mentioned, this control system can also activate the brake function in critical times of the turbine, for example, to prevent overheating of the generator, disconnection from the mains, breakage in bad weather conditions, damage.
As we know, wind turbines are one of the most common alternative energy products for high energy efficiency. Of course, each wind turbine has its own advantages due to its structure, shape and functions. In general, wind turbines have many preventive measures and functions designed for extreme weather conditions.

Helind LLC is engaged in the sale and installation of alternative energy products in Azerbaijan. You can order Vertical Wind Turbines from us to get the energy you need. We guarantee this type of turbines for 5 years. Due to the rapid development of the alternative energy market, please contact us for the latest price information and installation questions: +994506789911 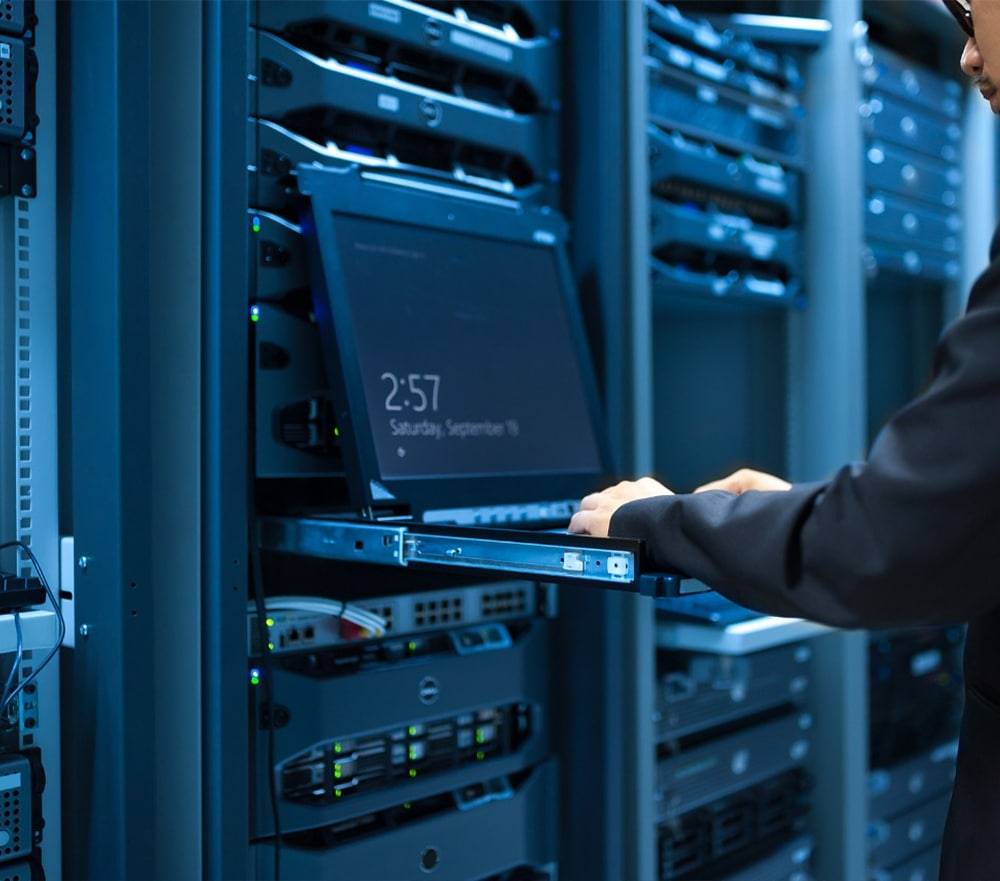 Previos PostWhat is a UPS System?

What is a UPS System? 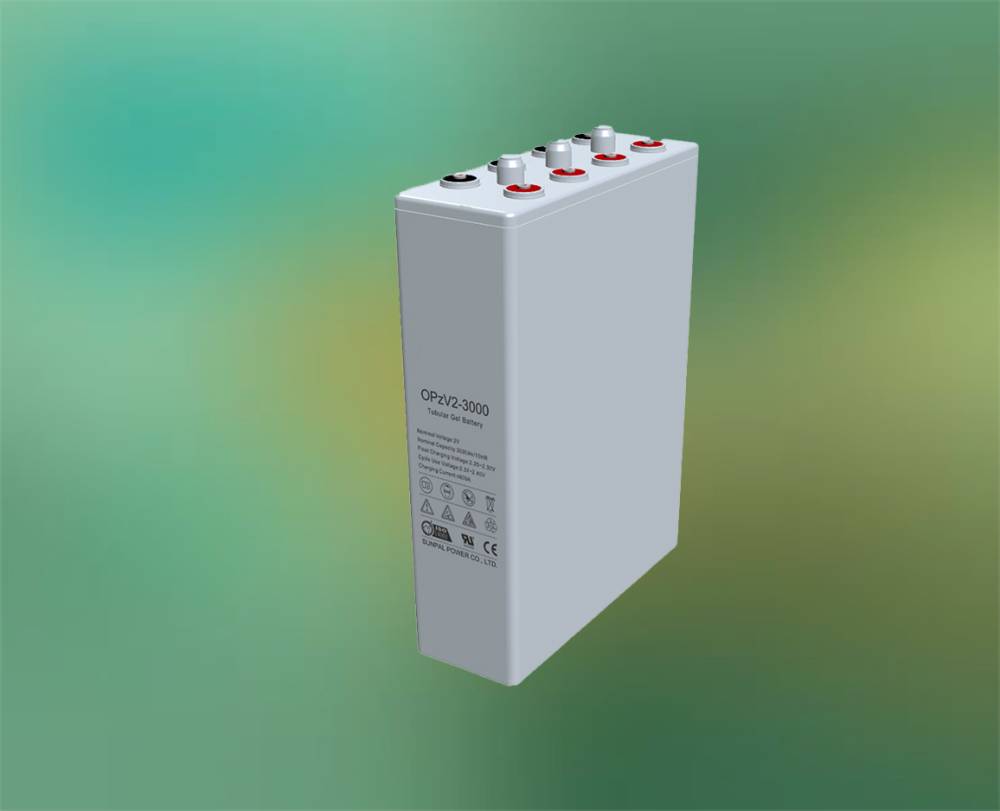 What is OPzV Battery?